Carolinda’s latest book Double Agent Celery – MI5’s Crooked Spy, is about her grandfather Walter Dicketts, an ex RNAS officer and pilot, who was a British spy in WWl and WWll. Dicketts’ month-long secret mission into Nazi Germany on behalf of MI5 in the middle of war in 1941 was an act of extraordinary bravery and ability – and it is a miracle he lived to tell the tale.

Like her grandfather Walter Dicketts, Carolinda has lived an adventurous life, growing up in Africa; swimming internationally for Kenya; sailing around the Caribbean, and becoming one of the first female hot-air balloon pilots in Britain at the age of twenty. In 1988 she flew the Virgin Jumbo Jet shaped balloon across Australia in the Trans-Australia balloon race, generating pre-race publicity by tethering a fully inflated balloon to a barge and sailing it under the Sydney Harbour Bridge.

Carolinda has a successful business career as co-owner of a medical supplies company, which provided life-giving dialysis products to over 2,500 kidney patients in the UK, and is the founder and developer of T5T—a modern version of a popular anti-aging yoga routine known as “The Five Tibetans”, which is practiced by thousands of her students all over the world. Carolinda is the bestselling author of T5T: The Five Tibetan Exercise Rites (Penguin Australia) and The 10-Minute Rejuvenation Plan (Clarkson Potter NY).

Carolinda loves skiing, scuba diving in warm waters, trekking in spectacular natural surroundings, riding Arab horses with a lively temperament, dogs of all varieties and ends every day with a cup of Rooibos tea and a good book. She has three adult children and lives in Sydney with her long-term partner Andrew and pug Annie. 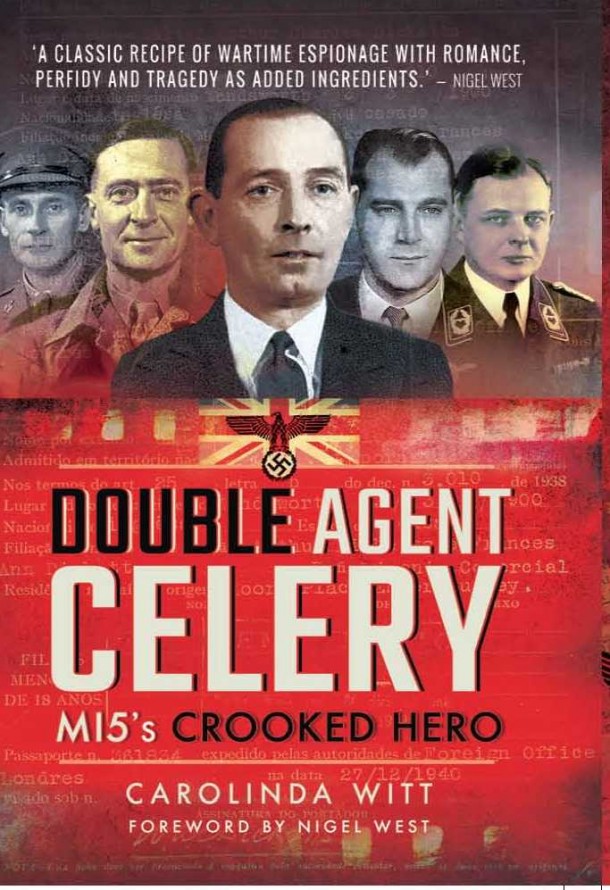